Bob Ross was a famous American painter and loved for his worldwide television program 'The Joy of Painting'. Bobs landscapes typically mountains, lakes, and snow and the log cabin scenes were strongly influenced by his years living in Alaska, where he was stationed for the majority of his career.

On Bob Ross The Joy Of Painting show, he truly believed that everyone had artistic talent and could become an accomplished artists given time, practice, and encouragement, and to this end was often fond of saying, "We don't make mistakes, we just have happy little accidents."

Ross utilized the wet-on-wet oil painting technique, in which paint is applied on top of still-wet paint as opposed to the more classical method of waiting for each paint layer to dry before applying another coat.

Combining the bob ross style of painting method and with the use of large painting knives and fan brushes allowed Bob Ross to paint trees, water, clouds and mountains in a matter of seconds.

On his oil painting show he often credits Bill Alexander for teaching him this method, even though it is his own patented style, and was more a reference to some of his inspiration.


Certified Ross Instructors are taught by an elite group of American Teacher Trainers who were taught by the late bob ross himself. CRIs are governed by strict standards of professional competency and conduct. 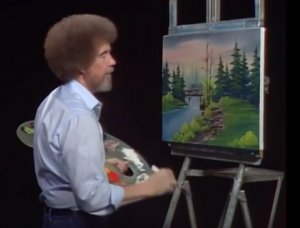 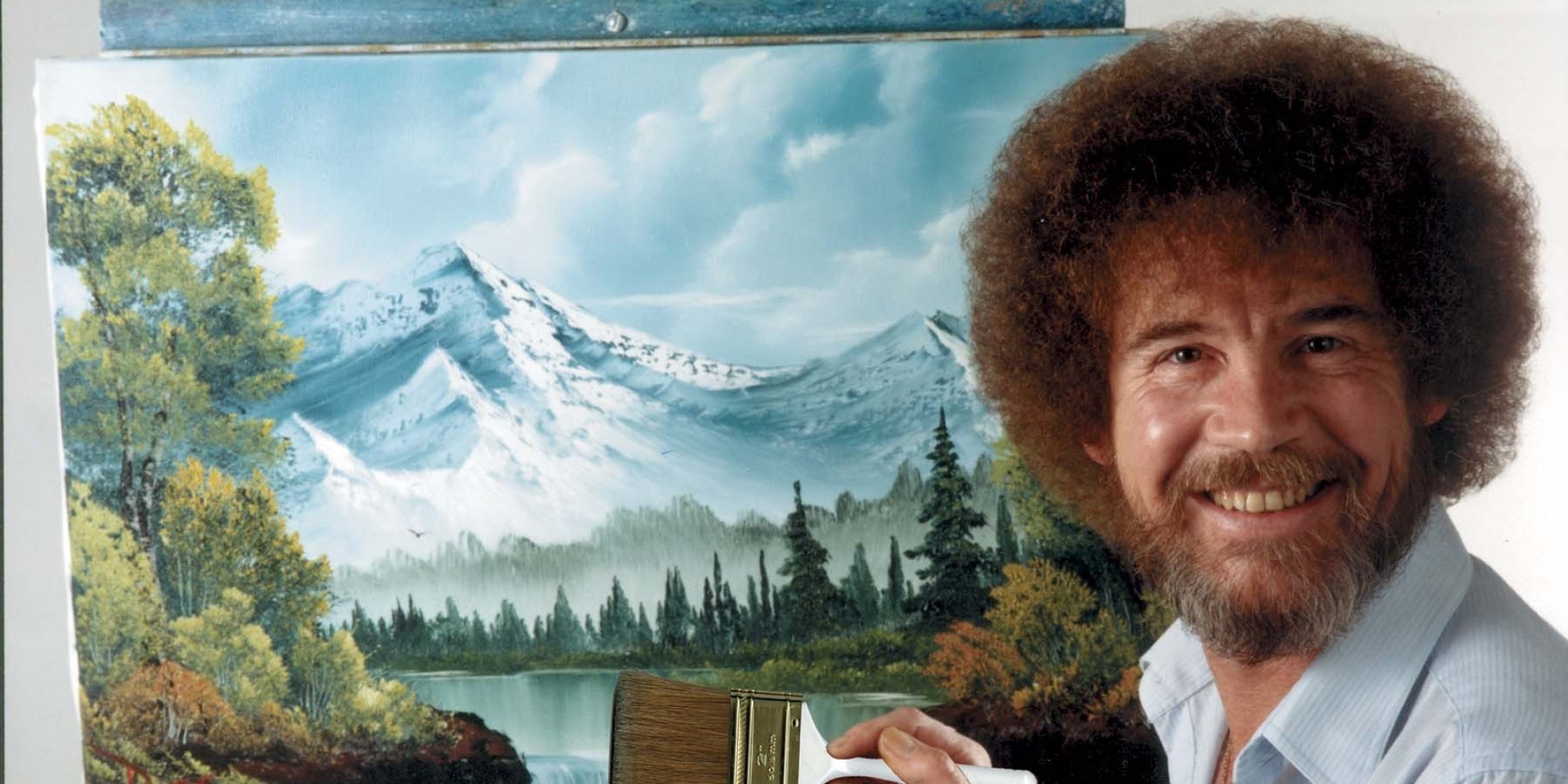